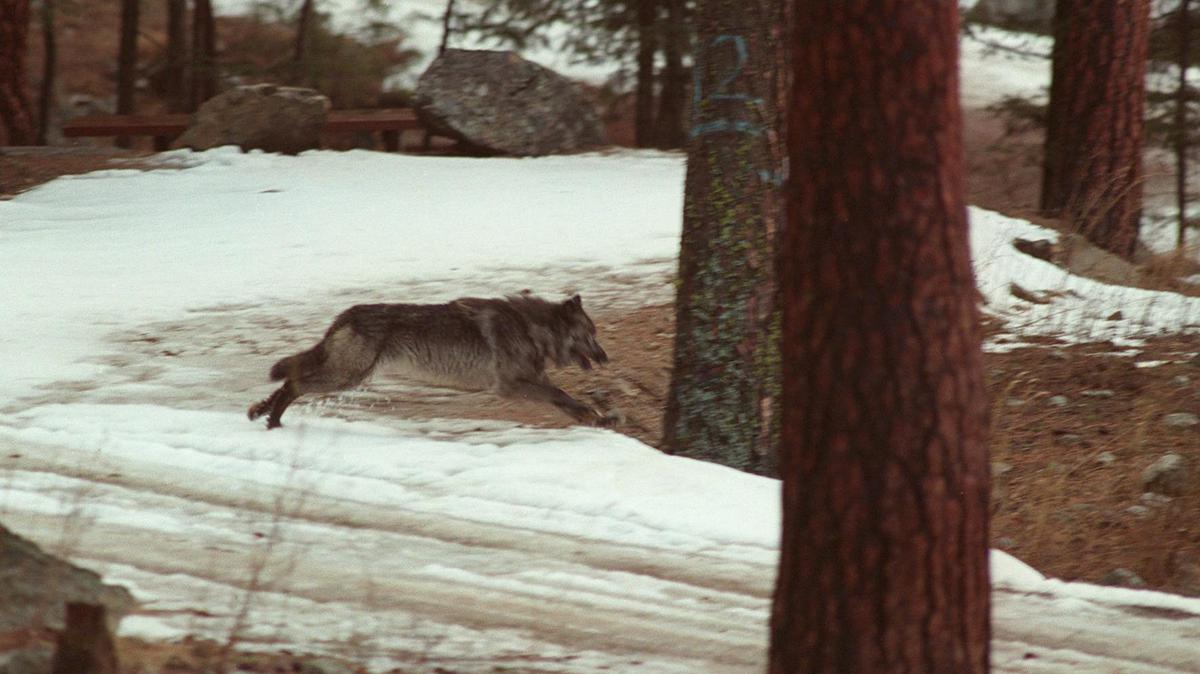 Where and how the federal government may kill Idaho wolves has been curtailed, at least temporarily.

According to a settlement filed in the 9th Circuit Court of Appeals on Wednesday, the U.S. Department of Agriculture’s Wildlife Services may not kill wolves in Idaho’s wilderness areas, in the Sawtooth or Hells Canyon National Recreation Areas, and in portions of the Sawtooth Valley and Wood River Valley.

Wildlife Services also may not kill wolves in an effort to boost or protect deer and elk numbers, nor use cyanide traps or snare traps to kill wolves.

The settlement stems from a 2016 lawsuit arguing that the federal agency’s wolf-killing protocol violated the National Environmental Policy Act, in part by not taking into account new research questioning whether killing wolves actually reduces attacks on livestock.

Wildlife Services is tasked with resolving conflicts between humans and wildlife. The agency killed 1.5 million animals in 2018, according to the agency’s data, including 357 wolves.

Per the settlement, the agency still may kill wolves that have attacked livestock on private land if there is documentation. Wildlife Services must also check all wolf traps within 72 hours.

A federal judge in Boise initially dismissed the suit, but in April 2019 the 9th Circuit upheld the case, prompting the sides to come to a settlement.

Per the settlement’s agreement, the limitations on wolf killing will last until Wildlife Services completes a new Environmental Impact Statement, a process that could take years.

In February, the Idaho Fish and Game Commission approved nine proposals to extend wolf hunting and trapping seasons following a two-week public comment period in which the commission received more than 27,000 responses from across the world. In January, IDFG estimated there are more than 1,500 wolves in Idaho. Federal criteria for wolf recovery requires only 150 wolves in the state.

A spokeswoman for Wildlife Services did not respond to emailed questions.