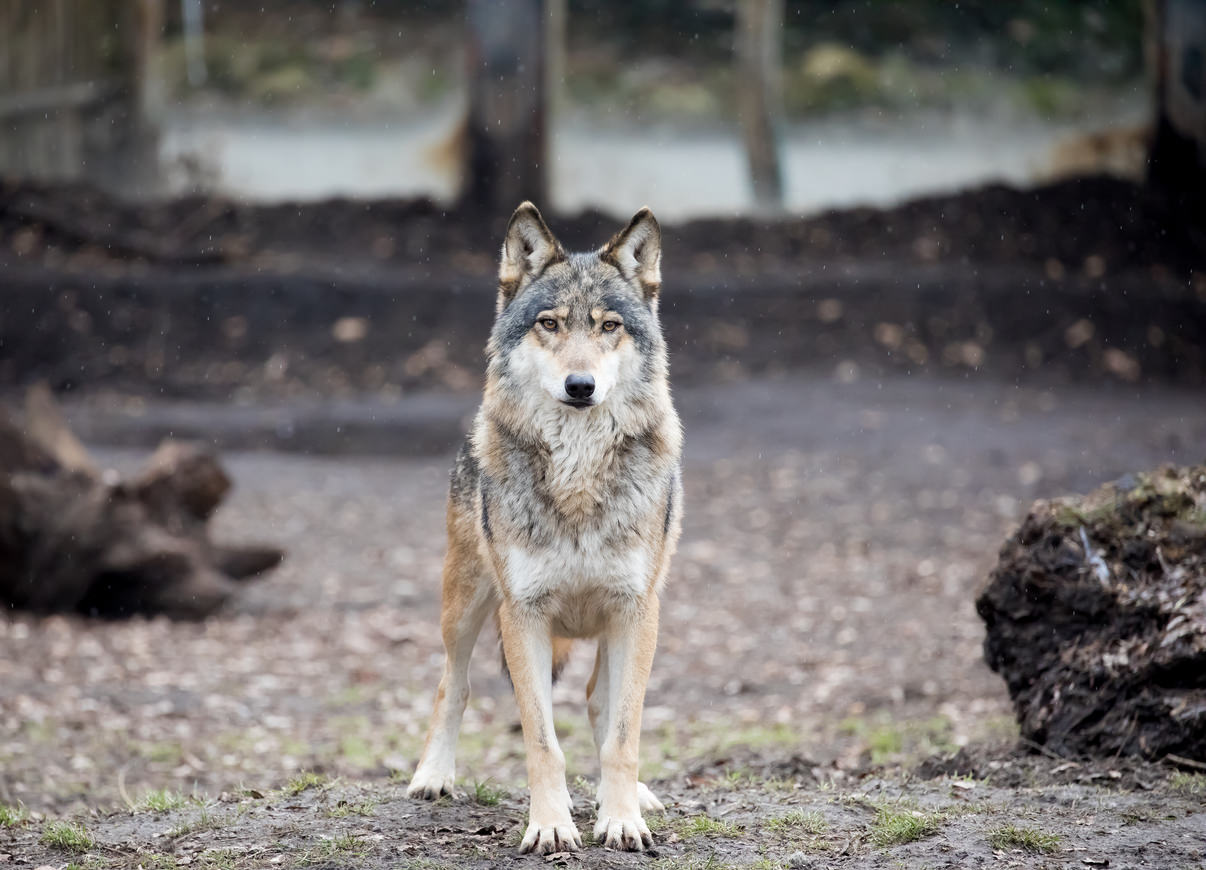 Leave it up to the narrow minded Rancher 😉

The Colorado Farm Bureau might be opposed to wolves dining on livestock, but the state’s largest organization of farmers and ranchers heralded the news that six wolves and gnawed-up elk carcasses were spotted in Jackson County in northwest Colorado in October.

In the view of wolf opponents, that means there’s no need to reintroduce gray wolves to the state, the aim of an initiative that’s qualified for the November ballot.

“Just as predicted, wolves are making their way into Colorado on their own,” Chad Vorthmann, executive vice president of the Colorado Farm Bureau, said in a statement Friday. This measure is pointless and will only lead to wasted taxpayer dollars and increased bureaucracy. The proponents should let mother nature work its magic, stop trying to impose their will on the natural world, and retract their ballot measure.”

The wolf is believed to have wandered south from Wyoming, part of the Snake River Pack.

“It is inevitable, based on known wolf behavior, that they would travel here from states where their populations are well-established,” said JT Romatzke, Northwest regional manager for Colorado Parks and Wildlife. “We have no doubt that they are here, and the most recent sighting…is further evidence of the presence of wolves in Colorado.”

Romatzke said there also are wolves across the West, including neighboring New Mexico, Arizona, Utah and Wyoming.

Rob Edward, the president of the Rocky Mountain Wolf Action Fund, which supports the ballot measure, told Colorado Politics on Friday that a sighting doesn’t constitute a sustainable population, the aim of the ballot measure.

“It’s absolutely not true,” he said of the suggestion the wandering wolves negate the need for the wolf vote in Colorado. “It’s just the opposite.

“It shows that, number one, we have some responsibility to honor the nature of the Northern Rockies, so that when we have wolves wander down from other states we have some packs for them to hook up with to repopulate Colorado.

“But on a policy wonk note, those wolves wandering down are fully endangered and nothing can be done management-wise.”